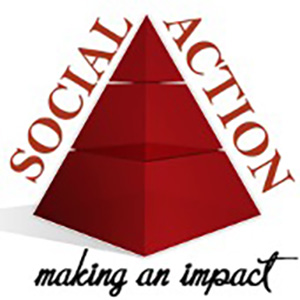 Delta Sigma Theta Sorority, Inc. has been involved in “social action” almost since its inception. The first public act of the sorority was participation in the march for women’s suffrage (voting rights) on March 3, 1913 down Pennsylvania Avenue in Washington, DC. The sorority commemorated this act during the celebration of our Centennial in 2013.

Social Action is the vehicle through which the Sorority establishes a position on an emerging or perennial public issue, determines the action to be taken, and directs the actions of members, chapters, and representative bodies. The mission of social action in Delta Sigma Theta Sorority is to promote leadership, advocacy, and empowerment to effect social change and public policy.

Copyright © 2020 This website is the sole property and responsibility of the Quaker City Alumnae Chapter of Delta Sigma Theta Sorority, Incorporated. All rights reserved.